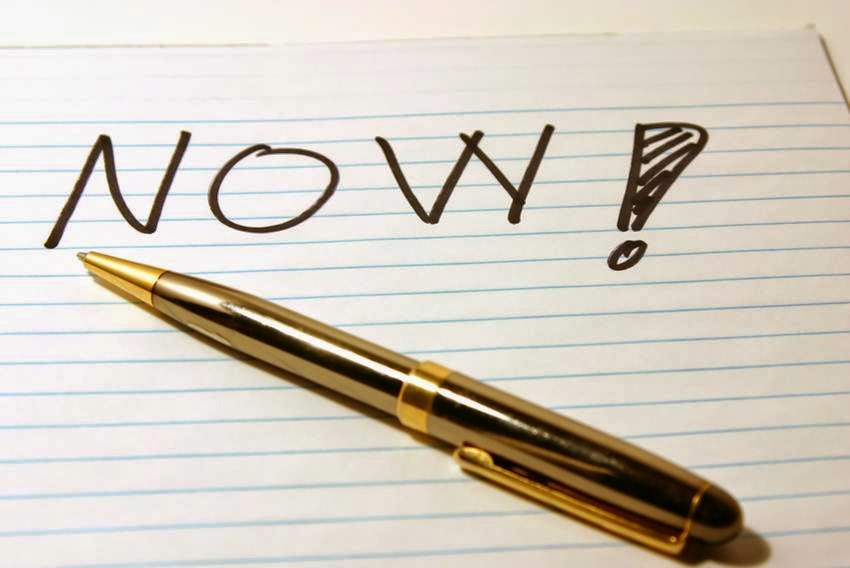 #WritingTip: make your blurb count. It sells books and makes a must-read #query
My thoughts: *sigh* if only this weren’t true. Wouldn’t life be easier? Couldn’t we just write the book we want to write? I suppose we could all write the book we want to write if we’re not concerned about getting it noticed, whether by readers or agents/editors. If that’s where you’re at, you might not need this post yet.
If you want to pursue publication in some form that results in actual book sales (supposedly 5000 copies sold indicates a “successful” novel?!), then this tip must be taken seriously and also taken one step further: why is your blurb so hard to write? Could it be something is wrong with your novel? And trust me, I made this mistake many times.
I’d get asked the question, what is it??
And I’d try to answer…well, you know, there’s this guy and he’s like, you know, going to high school. And there’s this girl and she’s like at his high school, too and then they meet and it’s like really cool because they’re like so different, you know? Then there’s this thing with his parents and man…it’s so effed up. But I can’t tell you that part because it’s a huge spoiler…
What can you tell me? (without spoiling the hypothetical book that I don’t even know if I want to read yet)
Well…I have all these pages written and you can totally read them. I think you’ll get it after that.
And you know what? The above line has actually worked on many occasions. Not to toot my own horn, but I’ve been known to write pages that have a compelling enough voice to get noticed.And then I get feedback like, “wow! I love this! Omg! I have to know what happens next!” and then I get all excited and I write, Write, WRITE until I’ve got a book. A whole book. Then I hand it over to someone who’s supposed to sell said book and they’re like, what is it?
And I’m like, “well, I finished the whole thing and you’re welcome to read it…”
No, seriously, what is it? What’s the pitch?
Uh….well, you know, there’s this guy and he’s like, you know…
Do you ever wonder how poorly written books can sometimes sell insane amounts of copies? I’ll tell you why and it’s not because the general population of readers all have bad taste in literature. It’s not because controversy sells (well okay, it’s not JUST because controversy sells).
It’s Because the author can clearly and often excitingly answer the question: what is it?
So Tempest…what is it?
This guy, who has recently discovered his ability to time travel, witnesses his girlfriend’s murder, accidentally jumps back two years in the past and gets stuck there.
Letters to Nowhere…what is it?
A shy sheltered elite gymnast and aspiring Olympian, tragically loses her parents in a car accident, moves in with her coach and ends up sharing a bathroom with his way-too-hot 17 year old son.
Halfway Perfect…what is it?
A behind-the-scenes novel of the modeling world in which a former runway star fights not to get sucked back into the industry that nearly destroyed her despite her attraction to an on-the-rise male model.
Okay, so I know what you’re thinking: “wow, Julie Cross, apparently you’re brilliant at this. Thanks for pointing it out. I feel so much better about my life.”
That is not even close to the truth. Finding the pitch, even when I’ve written a story that contains a decent blurb/pitch, is probably my greatest weakness. I see small details rather than big pictures. I always need help with this.
Also, I have seven completed novels that are unpublished and will most likely remain that way for all of eternity.  Why? I’ll show you (but I’m not putting titles because…yeah, that’s humiliating).
Unpublished book #1…what is it?
There’s this girl and she goes to Catholic school. On the first day of 8th grade all these bad things start happening to her and then her boy friend turns into a boyfriend…
*bottom line – it lacks originality. I don’t know if that is just the blurb or if the novel lacks it too, but either way, it doesn’t matter. Without a compelling blurb there’s nothing to sell.
Unpublished book #2…what is it?
A high school girl joins this support group for teens with alcoholic parents, but that happens before the book opens. When it starts, she’s at school and a guy in her support group blows her off and it’s because he’s really popular and good at football and she’s the delinquent girl with the reputation. But in the group, they get along, at school…everything is different…
*bottom line – I think this story is too jumbled and lacks a clear cut plot, maybe due to the fact that the plot relies heavily on what happened before the story opens. Stripped down to it’s nakedness, it comes off as very cliche: jock falls for the bad girl…a bit too Andrew/Emilio and Allison/Ally.
Hopefully you found this helpful and if so, feel free to share your story’s pitch in the comments. I’d love to hear it!
Julie2018-02-19T13:57:41+00:00