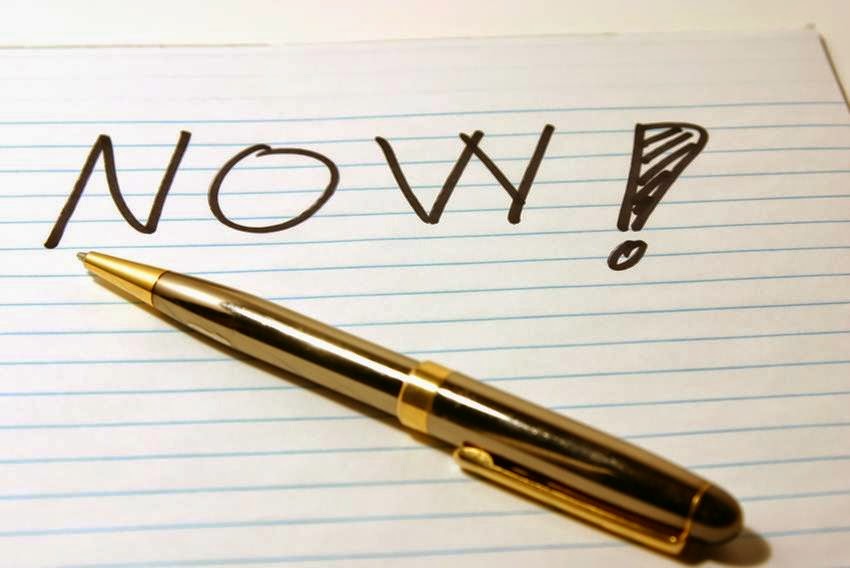 Truth #1: Voice got me where I am today as a writer

Voice is the reason I’m published. How do I know this for sure? Because almost none of the version of Tempest sold to my publisher remains in the final version. Literally 15-20%. At most. Scary, right? It took me a lot of pondering on the question: okay, so what did they like about it way back when they offered me a deal? to form an answer. 1) They liked the premise–time travel and saving the world 2) They liked Jackson. More specifically, they enjoyed seeing the world through his eyes and wanted to keep seeing it…and hearing it and feeling it. The changes I made to the manuscript were almost all about plot, believability, and making it a fast-paced read.

Good prose will find an extraordinary way to say something ordinary. Good prose is about the words and the way they string together and play a song in the midst of silence. Good prose comes from an artistic place more personal to the writer/creator than to the characters. Sometimes it’s a statement to the time period, a way to show the world and it’s members–present and future–how life is viewed by many at the time. Good prose requires the writer to constantly focus on the words. The words must be perfect. No, they must be right.

Good voice is about showing the reader the world through the eyes of the character(s) in a way that is personal and intrusive to that character. In a way that leaves all concern for like and dislike behind. Good voice should leave the reader able to imagine the character(s) in a new scene, in a new situation and know what they would think/feel/do. Good voice requires the writer/creator to leave themselves behind and live inside the head of their character(s), often creating a stream of consciousness feeling that is above words. Feelings rise above word choice when a story is driven by voice.

I know what you’re thinking: you want both. You want to write a story that gets recognized for it’s prose AND voice. And yes, lines do cross when it comes to voice and prose. And believe me, I realize that many authors do succeed at both. However, I know that I’m not one of those authors. I know that because I rarely think about words. I rarely care about words. I type them, sure. And lots of them, but stories come to me in scenes and my goal is always to walk you through that scene with my character and I don’t care which words I use to do this. Even if I did care, I don’t think my writing would come out much different because I’m not a master of prose or creative writing. I’m just not.

Truth #3: If voice is your greatest strength, everything about writing is easier

Not only is this an evil statement to say to great plotters its also pretty biased considering I’ve already admitted the fact that voice is my writing strength. But it’s true. It’s really really true. I have gotten away with things that many writers do not get away with because the voice of my story grabbed the reader. They were able to overlook the flaws because of this. Or in the case of agents or editors they were able to see the potential for a good book. If the voice is good, you have something. I repeat YOU HAVE SOMETHING. If you get a rejection(s) and hear the feedback, “the voice is good…” stop what you’re doing. Stop immediately. And ask yourself, “how can I take that voice and steer it somewhere else?” Somewhere with higher stakes maybe? Somewhere without vampires or werewolves? A great voice is like a beautiful glowing soul and all you have to do is place it into the right host, the right vessel. So go. DO.THAT. NOW.

Truth #4: Voice is about more than liking or even relating to the character(s)

A stand-out voice will have the reader knowing that the character is seeing/doing/thinking all wrong, but somehow they forget this knowledge. They forget their own opinions and all they want is what the character(s) want. They buy into their sales pitch. They buy into all of it. How else do you think authors can get thirty something year old women like myself to angst over whether or not the girl is going to talk to the boy? Realistically, I know that these magnificent teen moments become fairly insignificant later in life, but if you sell it to me with a compelling voice, I may forget everything I already know and I may be fifteen again, crying into my pillow over a boy I’ve never talked to.

So in case you’re wondering about the random book covers scattered through this blog post…these are novels that I believe have a voice that is superior to many other novels. A voice that dominates the book in a manner that makes me not care at all about the overall plot. And if you really want to know what good voice looks like in a novel, if you’re struggling with this, I recommend reading some of these novels (or all of them). And it shouldn’t matter if you’re interested in the subject/theme of the book or if you like or dislike the narrator, be studious and study the voice.

Truth #5: Voice is the hardest part of writing to teach

And this is by far the most difficult truth to tell. Every novel of fiction needs some sort of voice to it. Even plot driven stories. Even the most intelligent prose that gives insight to unknown-to-us worlds. But in YA especially, the voice has to pop off the page. If you are struggling with voice or getting feedback that your manuscript doesn’t have a strong enough voice, there are ways to improve.

In closing, I’m going to leave you with both a favorite Good Prose quote of mine and a favorite Good Voice quote and I would love for you to do the same in the comment sections.

“Time is priceless, but it’s free. You can’t own it, you can use it.You can spend it. You can’t keep it. Once you’ve lost it, you can never get it back.”–The Time Traveler’s Wife, Audrey Niffenegger

“I half expect to check out, but I’m there for it. It’s not like at the dance, angry and forced. It’s terrible in it’s gentleness and he’s just wasting it on me.”–Cracked up to Be, Courtney Summers

Why is it good voice instead of good prose? Because everything that’s great about this quote draws the reader back to the character, you feel some of what she’s feeling through those words. And what you don’t feel, you’re curious about. You want the camera shot to pull back and reveal the rest of the scene. It isn’t exactly writing that you could place anywhere and it would have meaning. But somehow it’s still compelling.