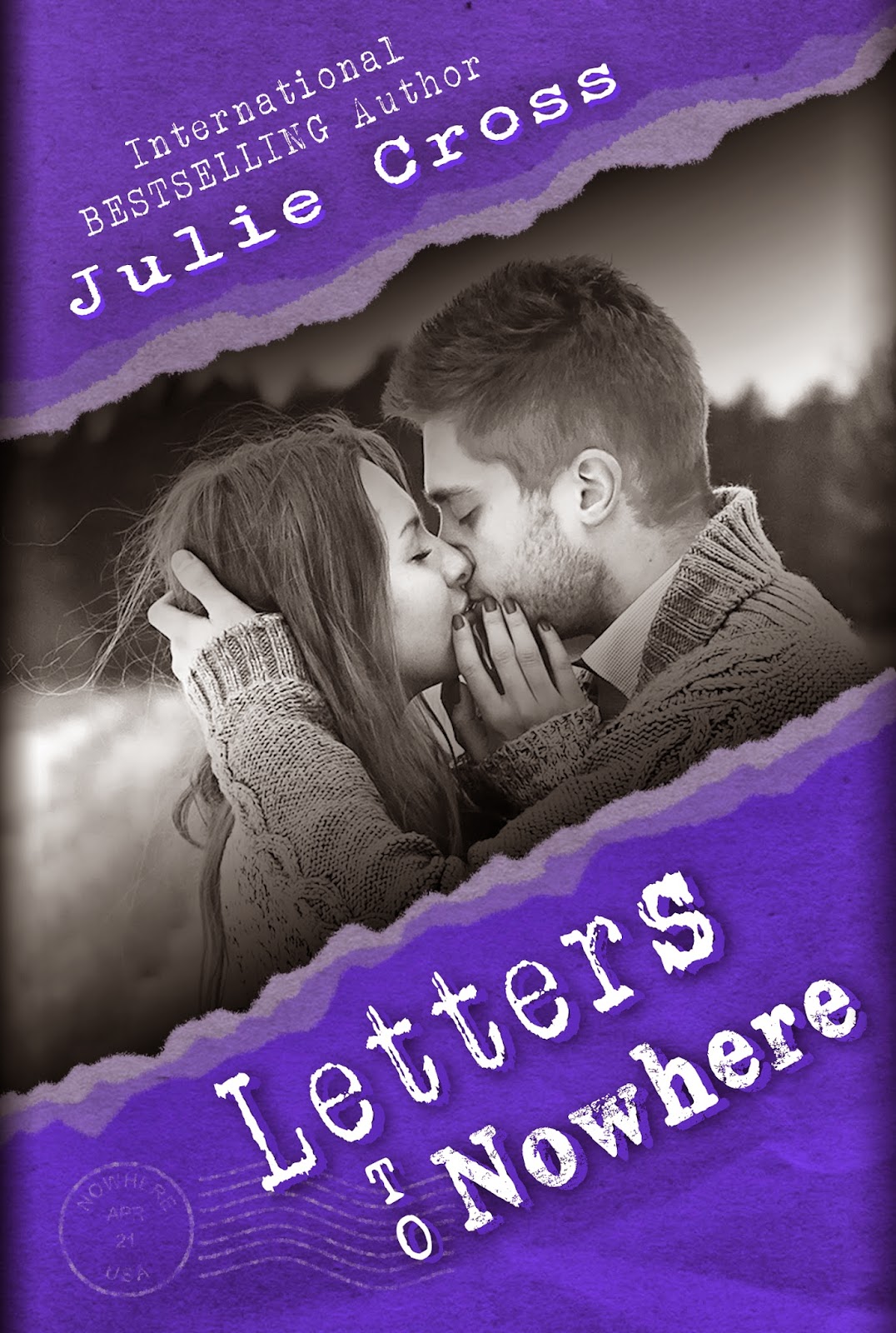 If you haven’t ever heard of the RITA awards, it’s basically the Oscars of romance novels. I’m still in shock that Letters to Nowhere has made it to the final round of judging!

Here is the full list of 2014 RITA Finalists. Some of the categories have more finalists than others and that is due to a new rule this year that any book with a 90% average score after all five judges have reported moves on to the finals. The total number of finalists this year has actually gone down from last year.

Anyway, it’s been an awesome week with the release of my very first full length New Adult novel, Third Degree and now this huge honor. I’ve decided to celebrate with a combo giveaway of Letters to Nowhere and Third Degree e-books. Next year, maybe Third Degree will be a 2015 RITA finalist!

Also! If you’ve already read Letters to Nowhere, the sequel novellas are now on sale on Amazon for $.99cents each!AND the audio book (which is amazing, btw) has just been released.

“I loved every. Damn. Second of Third Degree. Isabel and Marshall are so intense yet so lost at the same time, and that’s exactly what I love about this novel.”–New York Times and USA Today bestselling author Emma Hart 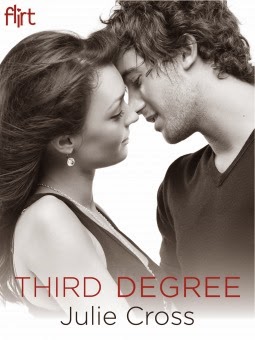